The importance of henna for weddings, especially Indian weddings, doesn’t just stop at the bridal henna design. The mother of the bride and sister of the bride’s henna needs to be very special, too. Often time the bride’s mother and sister will come to my henna salon the day before before the official Mehndi party and have their henna applied so that their stain has already developed by the time of the henna party. Today the mother and sister came in to the salon because they wanted more elaborate henna designs than time would allow for tomorrow when we have 70 guests to henna-up at the Mehndi party. The bride is also getting married in Troy, Michigan with the reception the next day in Ohio.

Here are pictures of the henna for the weddings : 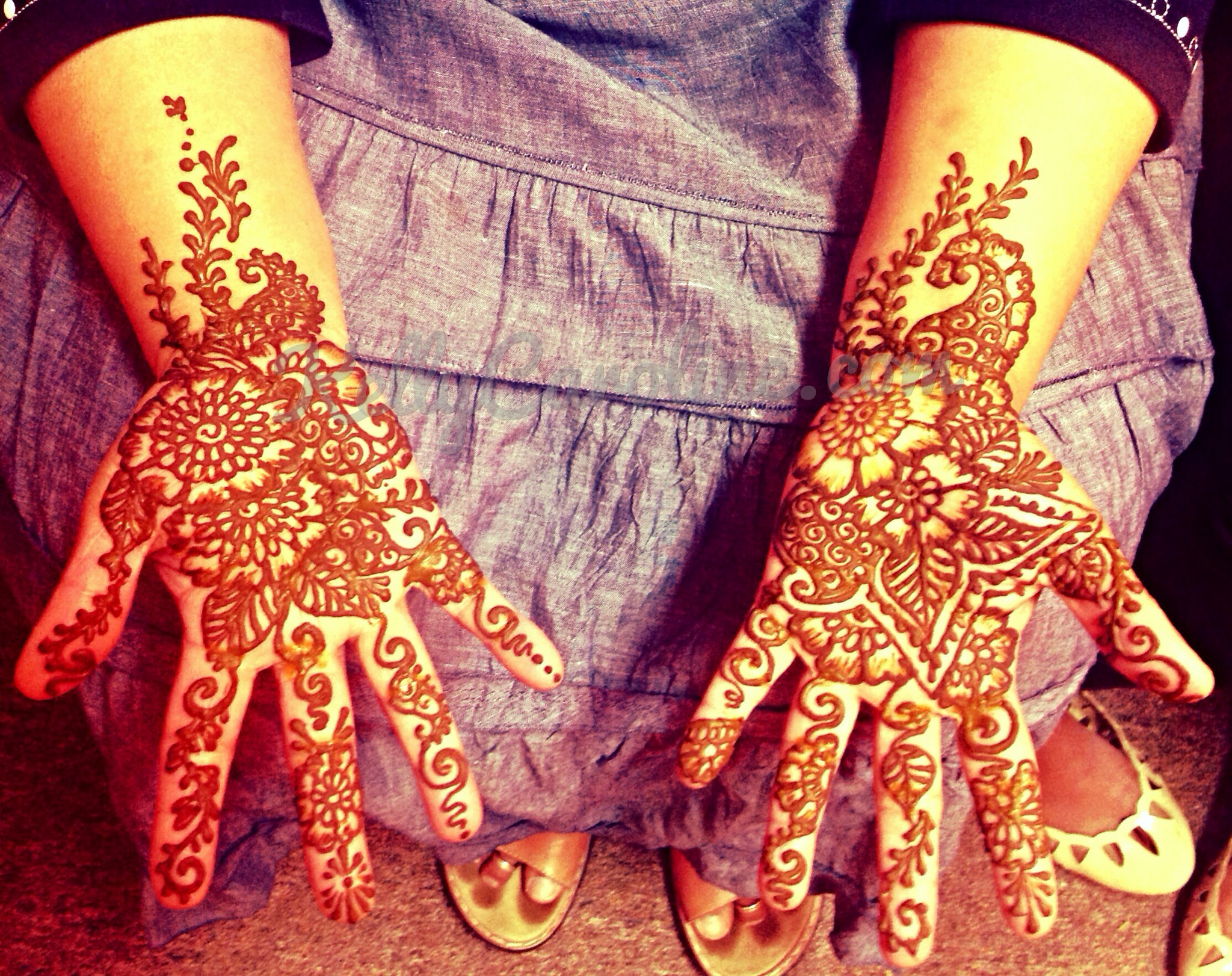 Mother of the bride henna design for Indian wedding 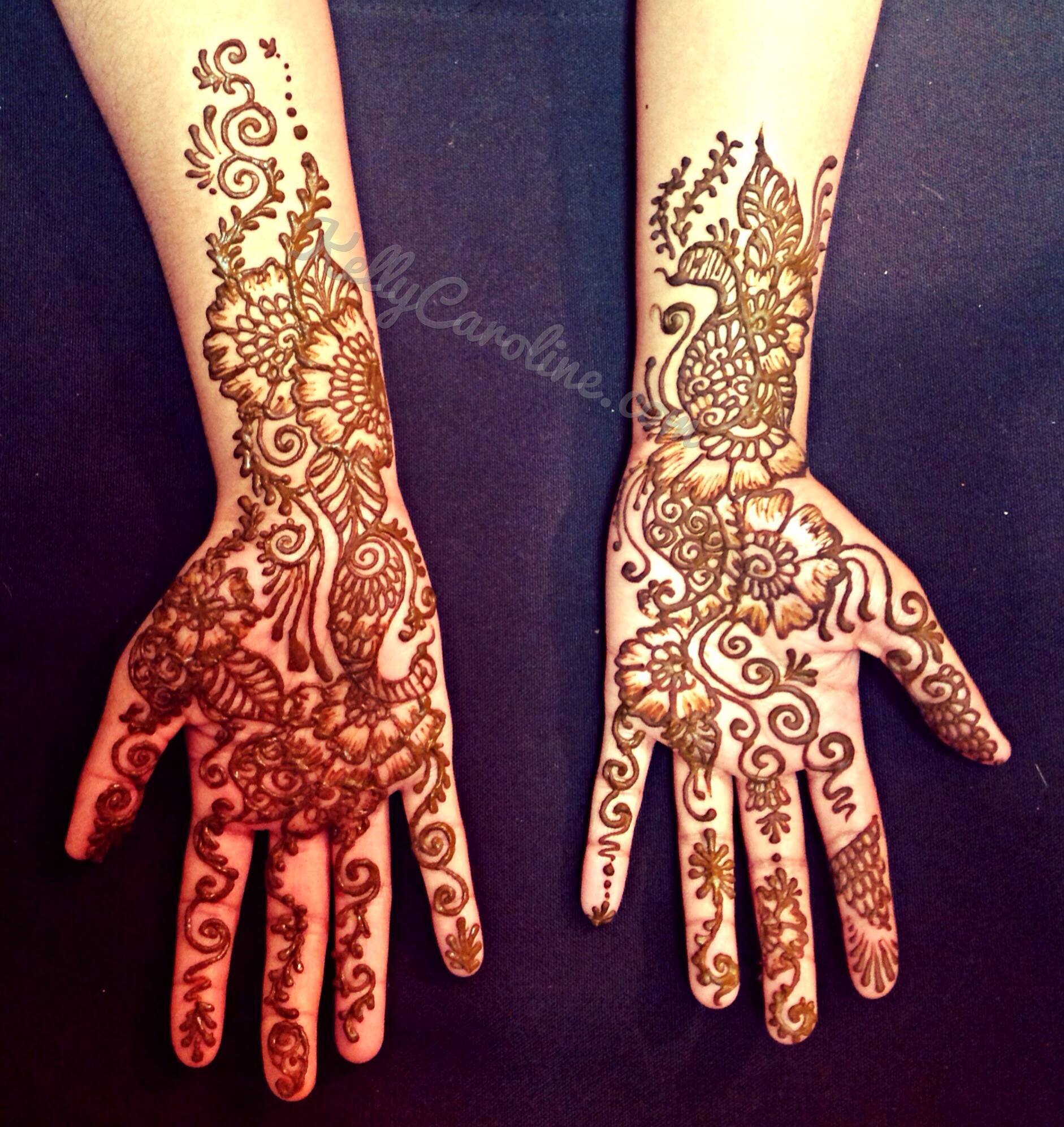 Sister of the bride henna for weddings